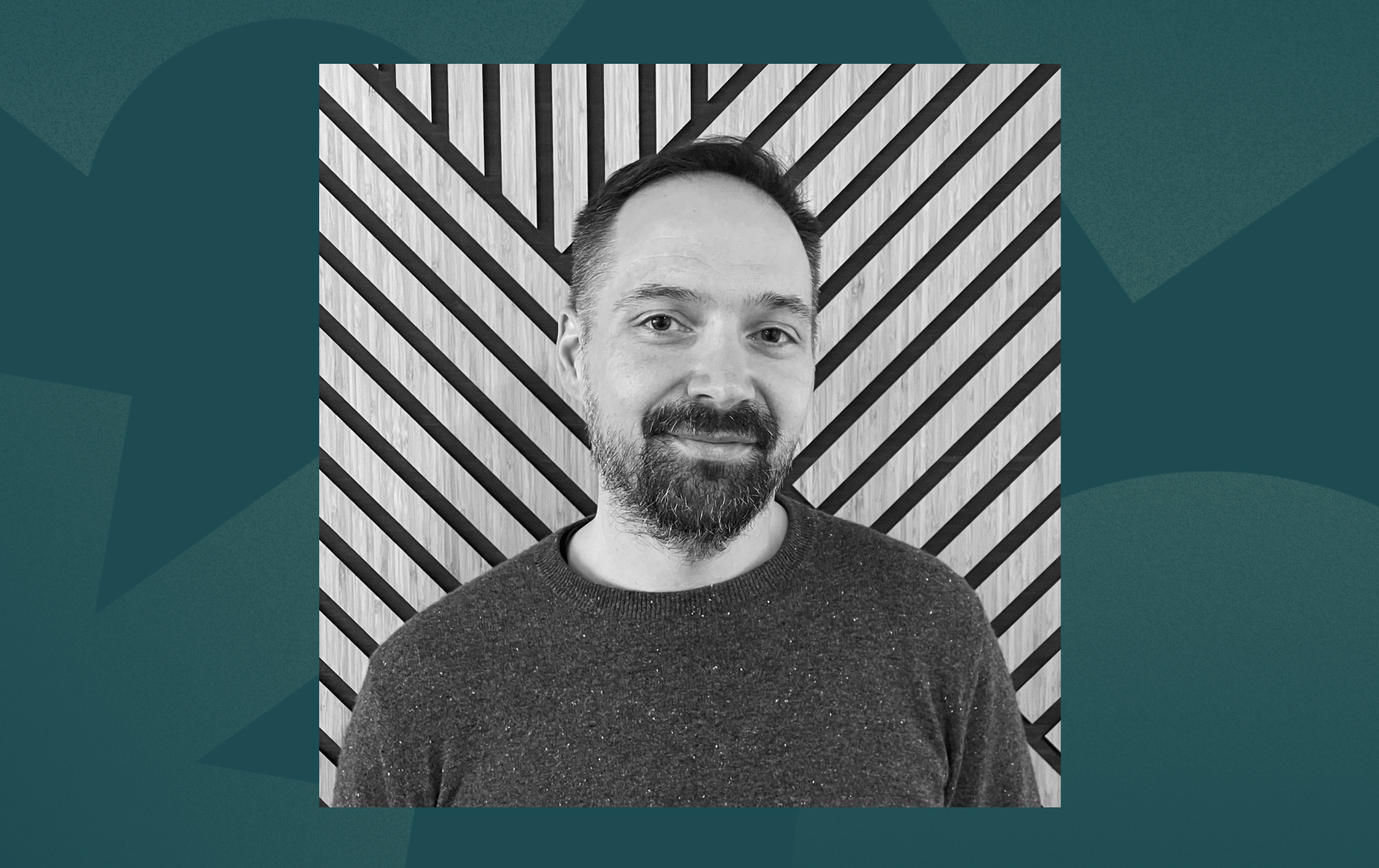 From what excites him most about his team to his dream talk show guests—our CTO shares his approach to growth, decision-making, and why he’s all in on AI.

Todd Berman has been a part of the Attentive Engineering team since late 2020 and stepped into the role of CTO earlier this year.

We sat down with him to ask how he approaches leading and growing his team, which problems he’s most excited for them to solve together, and of course, which emojis are his favorites.

What are some of the most exciting problems your team is working on now?

On the Engineering team, we're always working on ways to scale our infrastructure, so we can allow our customers to send more messages. Our clients send billions of text messages every month through our platform, and we're eagerly anticipating the day when they’ll be sending billions of messages every day.

Over the next couple of years, during our busiest times (e.g., Black Friday and Cyber Monday), we expect to support more messages in a single day than we did in the first three or four years of the company's existence.

This means continuing to find opportunities to build more scalable systems. By looking at what we’ve built—this robust analytics engine that we use for SMS currently—we can learn how to leverage that in going to market more quickly in other areas and with other channels.

Finally, I'm really excited about the opportunity to look at AI and machine learning as it relates to the marketing campaigns we're helping build for our customers. This work will help them better understand which subscribers to send messages to, when to send messages to them, and which content resonates with different audiences.

As we continue to innovate in this area, we’ll empower our customers to create even more personalized experiences for their subscribers (with less effort), which is ultimately the goal of our platform.

What do you expect from the people on your team?

I think all you can ask anyone, regardless of what team they're on, is to come to work, try hard, do their best, and always grow. The biggest opportunity that Attentive provides me and my team is an avenue and a platform for high growth.

It’s not just about supporting clients sending more messages than they did yesterday, or signing up more customers, but taking on more opportunities and more ownership. Being able to look at problems from a new angle and being empowered to create change inside the organization. Ultimately, the goal is to always be growing.

What’s the most important thing to keep in mind when you’re scaling a team?

It's incredibly important to build diverse teams so when you’re trying to solve a problem or build something new, you get perspectives from all angles. You want to have a group of people that enjoy working together while approaching problems from different perspectives and backgrounds.

You also want to compel a sense of ownership. When teams feel like they own the problems they're being asked to solve, it creates opportunities for much better solutions.

What's one of the most important lessons you’ve learned in your career?

The best advice I’ve ever received came from my dad, who told me to make decisions today that I’ll be proud of five years from now. I think it’s an incredibly important way of evaluating what you're doing.

It's easy to do something that feels good at the moment, but if you instead take the lens of: “Five years from now, if I look back at today, am I going to be proud that I did that?”, you'll often make a far better choice.

What are your most-used emojis?

If you had your own late night talk show, who would you invite as one of your first guests?

I’d pick Dean Smith, the former coach of the UNC basketball program. Every time I had met him, or heard him talk, he was really interesting. If we’re talking fictional people, I’d probably choose someone from Dune. I’m a big fan of those books.

As a child, what did you want to be when you grew up?

I think I wanted to be an astronaut, but then I later realized I hated flying. I think I just liked the idea of going into space. But then I flew in an airplane and was like, “Never mind.”

‍Want to join our remote-friendly team as we expand and transform how brands and consumers communicate? Explore our open roles. 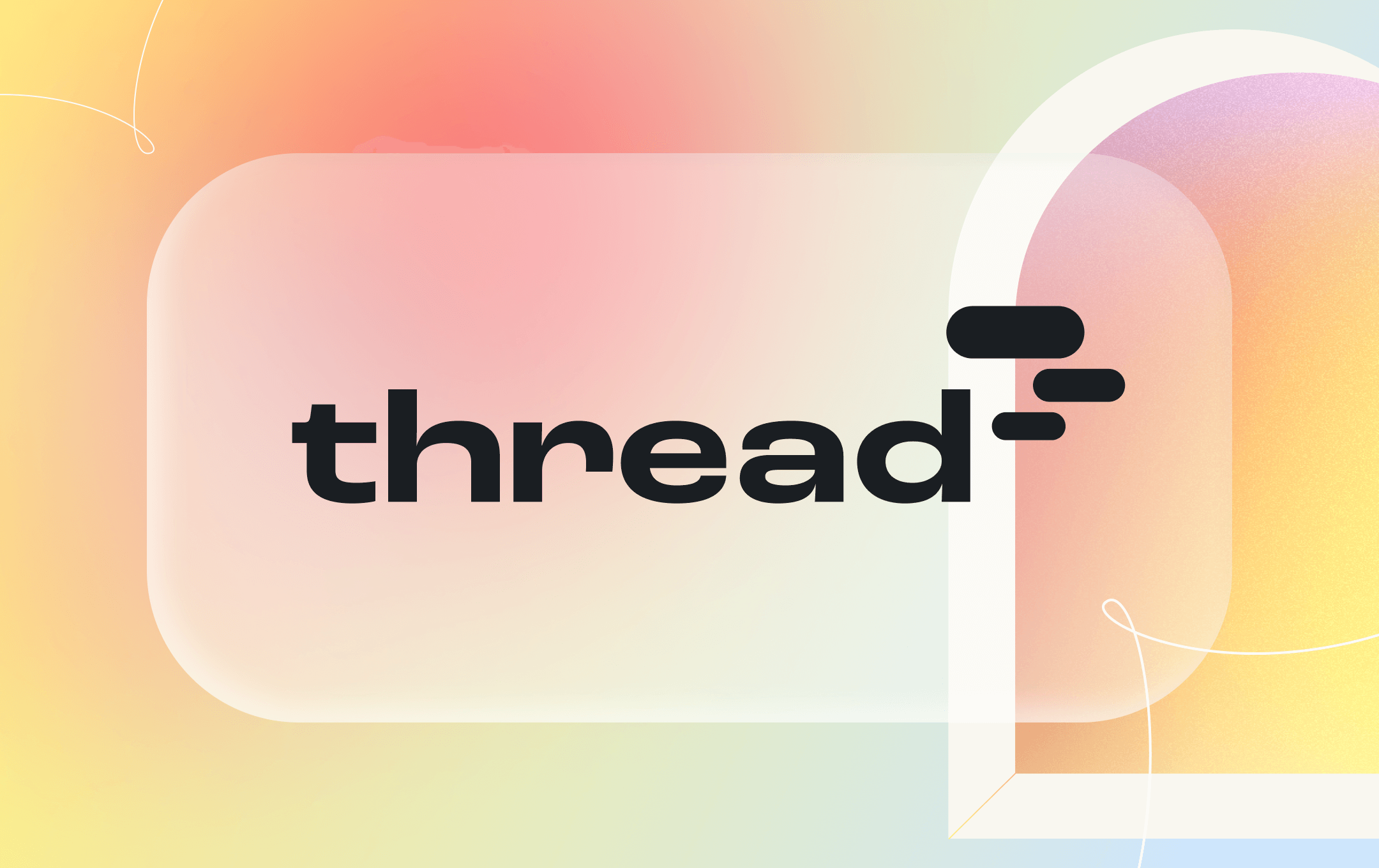 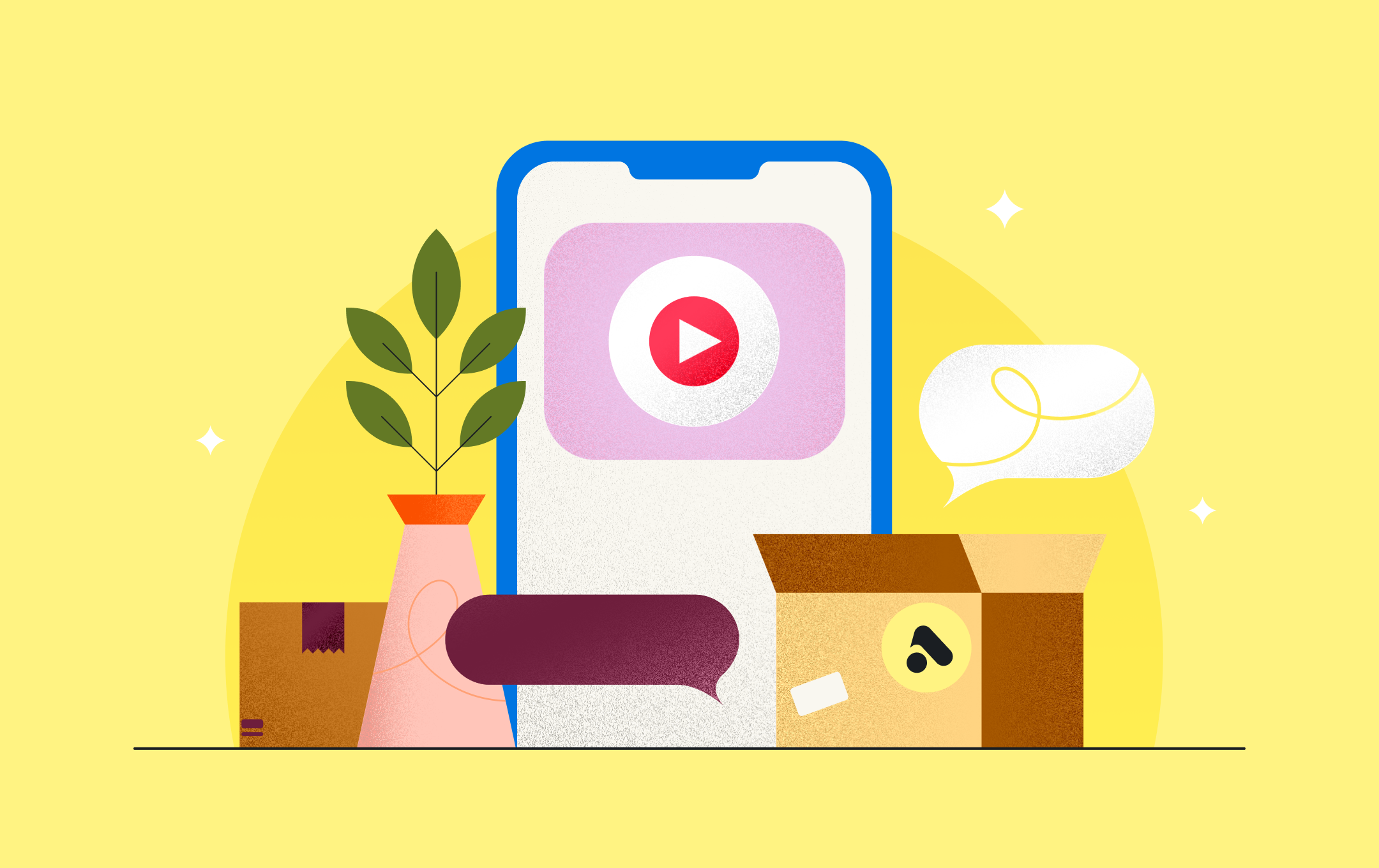 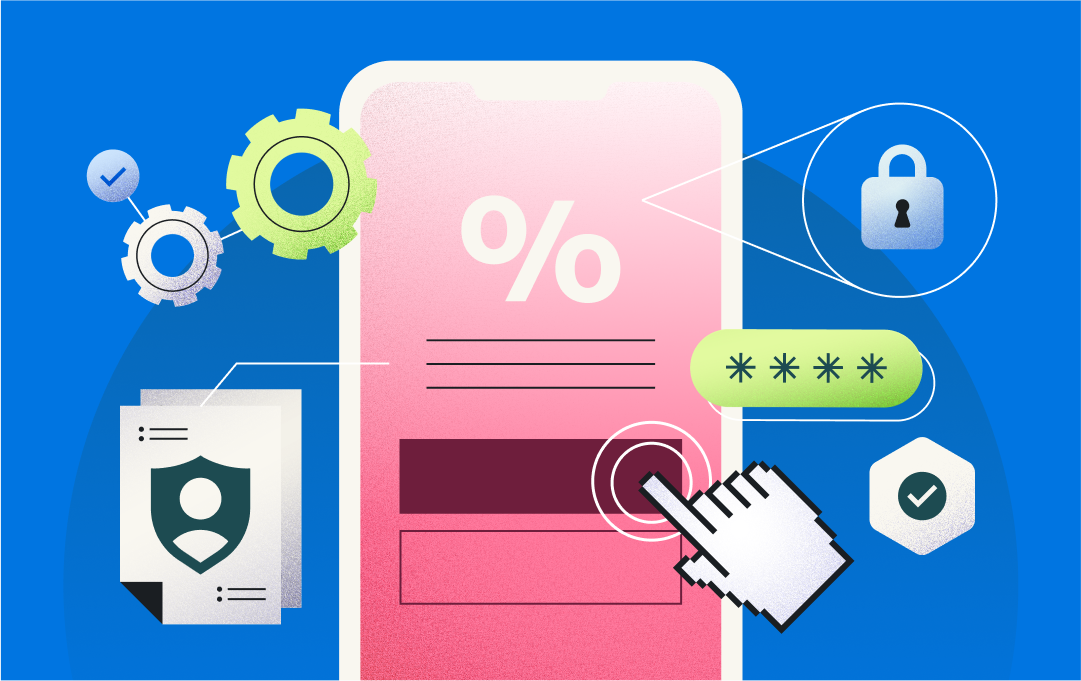