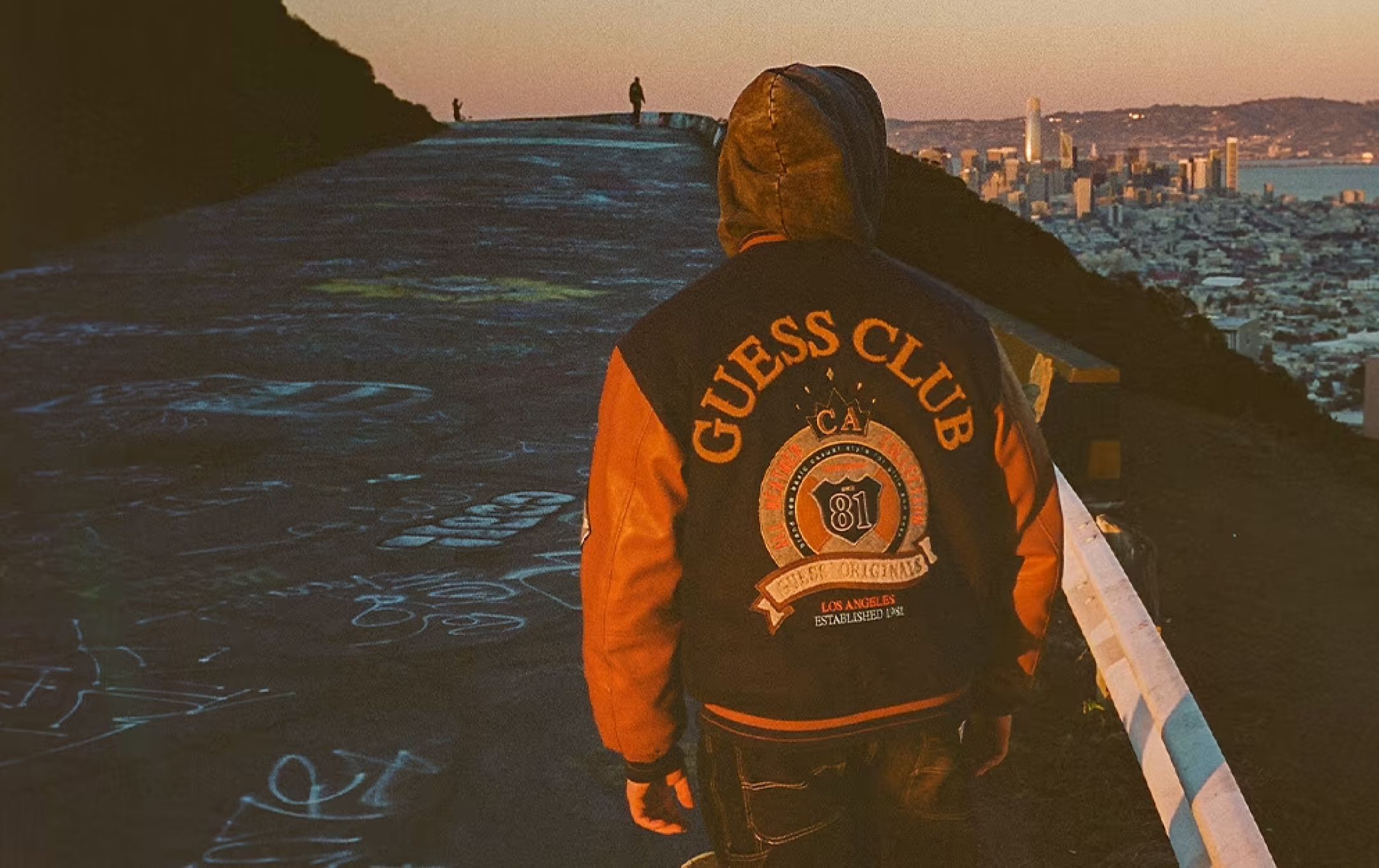 in attributed revenue across US and Canadian SMS programs

of Two-Way Journeys in Canada

Discover how GUESS uses Attentive’s suite of tools to engage customers in their preferred language.

Brothers Paul and Maurice Marciano founded fashion brand GUESS in 1981. With its distinctive red triangle logo, GUESS has become the clothing brand of choice for aspiring style icons who want to express their bold, youthful, and adventurous sides. Today, GUESS is available in over 100 countries and houses three brands under the GUESS umbrella: GUESS, GUESS Factory, and Marciano by GUESS.

Expanding customer engagement in the US and Canada

As a forward-thinking fashion brand, GUESS makes a point of staying in close touch with their customers’ tastes and expectations. With insights from their data, they realized that the behavior of their target audience—Gen Z and millennials—was shifting. Previously successful incentives like discounts were met with less enthusiasm, driving a decline in engagement across GUESS's traditional marketing channels. “We used to be able to say, ‘Here's 20% off’ and it would drive a lot of traffic,” says Cindy Roath, GUESS’s E-Commerce Project Manager, “but promotions weren't working as well as they used to.”

GUESS needed to reach their customers with messaging that would resonate, and sought a highly engaging channel that was popular with their target audience. Text messaging seemed ideal. “We know that Gen Z and millennials are leaning more to SMS,” Roath says.

Additionally, GUESS identified one segment of highly engaged Gen Z and millennial customers who they wanted to spend more time on: Canadian shoppers, particularly in Quebec. “There's a lot of untapped potential there,” Roath says. However, they would need to navigate language regulations in Quebec that require businesses to provide all marketing materials in Canadian French, including texts and sign-up units.

As Roath and her small marketing team considered launching SMS, they sought an SMS partner who could invest in supporting them with a messaging strategy to drive engagement, and help them reach Canadian consumers in a compliant way. They chose to work with Attentive because of their proven track record developing SMS programs and working with brands across Canada.

After a seamless launch with Attentive, the Client Strategy team worked closely with GUESS to align with local language regulation in Canada. Their support included building custom sign-up units in Canadian French, partnering with GUESS’s translation team to update the corresponding legal and welcome copy, and segmenting subscribers based on their language preferences.

Knowing that Attentive could support the localization and make it seamless for us has been very helpful. In any campaign, unless it's a US-only promotion, we can now send the message in both English and Canadian French.

GUESS focused on building a highly engaging SMS program that offered more than incentives. With Attentive’s tools and strategy support, they were able to create a playful and interactive experience for their subscribers, in line with GUESS’s mission to encourage their customers to have fun with fashion.

Using Attentive’s Two-Way Journeys™, subscribers were sent a text message presenting them with three “doors” labeled 1, 2, and 3 and asked to reply with the number of their chosen door. Their response then triggered a follow-up message with a corresponding offer.

This gamified approach showcased GUESS’s playful side, which resonated with its younger audience in particular. Plus, it captured customers’ interest by breaking from the expected format. “It was a different way to entice subscribers to play along with us,” Mattison says. “It wasn't just a standard banner with three offers, it was a way to really get them to engage.” By sending a text with a prompt to respond instead, GUESS invited customers into an engaging, conversational relationship.

Delivering $12.49 million in attributed revenue and 30x ROI in Canada

In under a year, GUESS has gained over 360k active SMS subscribers across the US and Canada. Their SMS programs with Attentive have resulted in $12.49 million in attributed revenue to date. “The speed at which our SMS program is growing is really exciting,” says Mattison.

The success of the Canadian launch is clear, with SMS across the three brands driving an average of 30x ROI. Messages in Canadian French consistently deliver higher CTRs, CVRs, and ROI than those sent in English. Their Two-Way Journeys have also been a hit in Canada, driving a high message CTR of 19% and delivering an average response rate of 29%.

The popularity of their SMS campaigns has revitalized GUESS’s relationship with customers whose engagement with other mediums was waning. “We had a couple of text messages that generated $10k+,” Mattison says. “For us, it was reminiscent of the old email days, when you could send an email and see consistently high returns.”

Now that GUESS’s SMS program is off to a great start, they’ll continue experimenting with creative ways to build even stronger customer relationships. For example, Roath wants to make those two-way conversations more, well, conversational. “We want to continue leaning into Two-Way Journeys and make them even more friendly, engaging, and personalized,” she says. 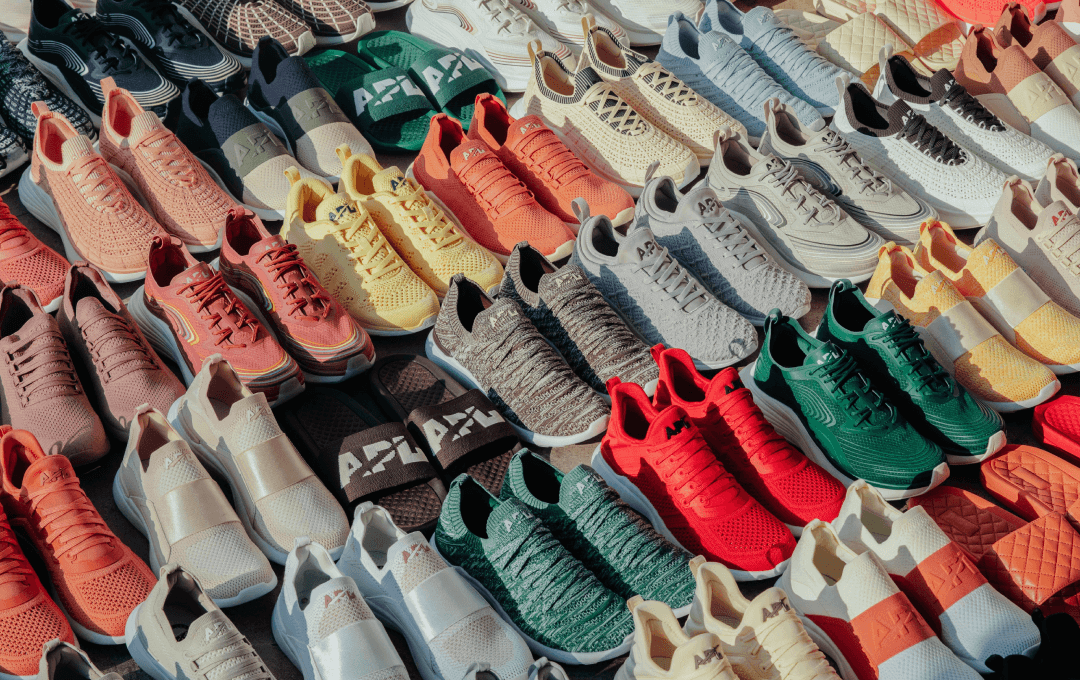 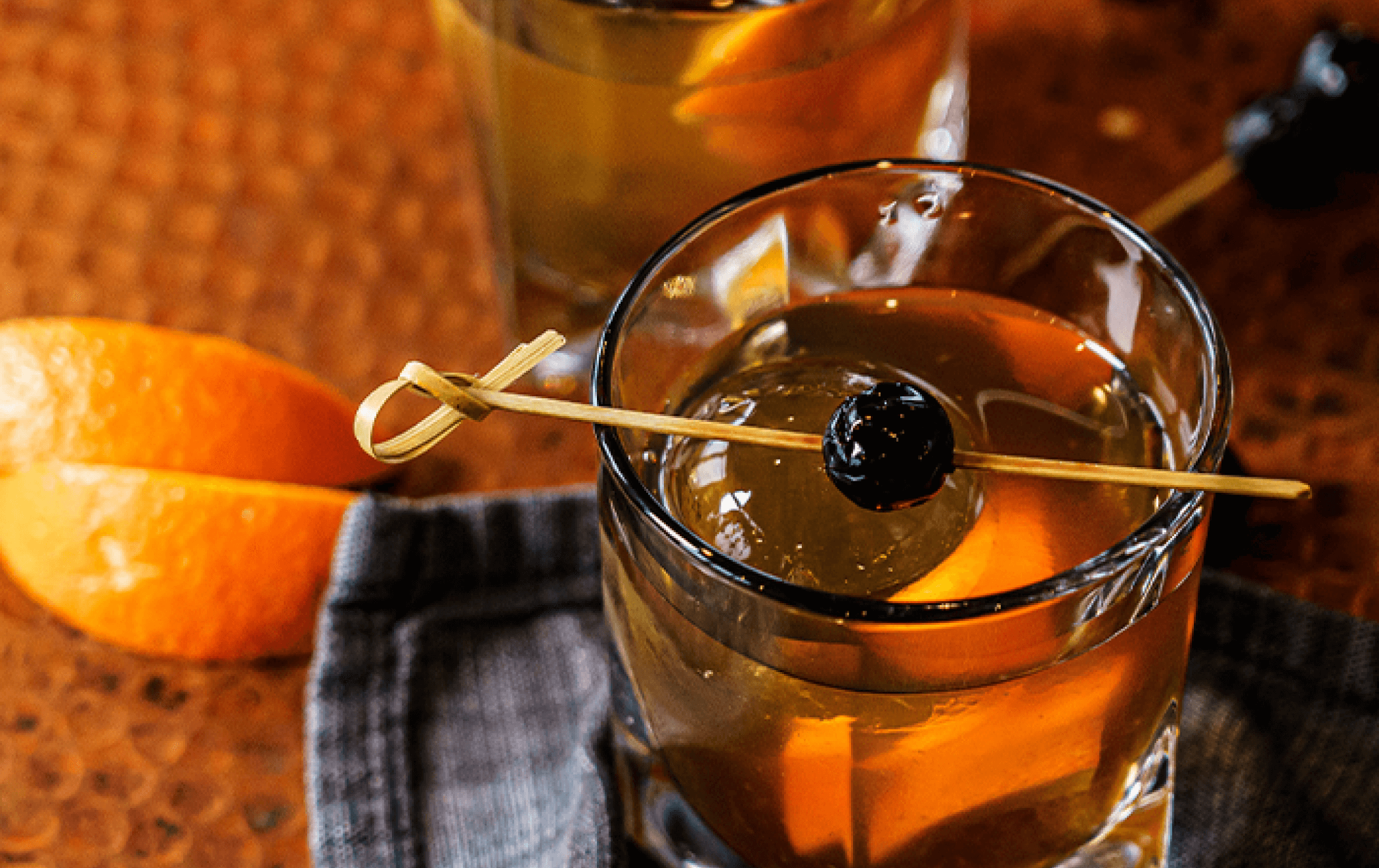 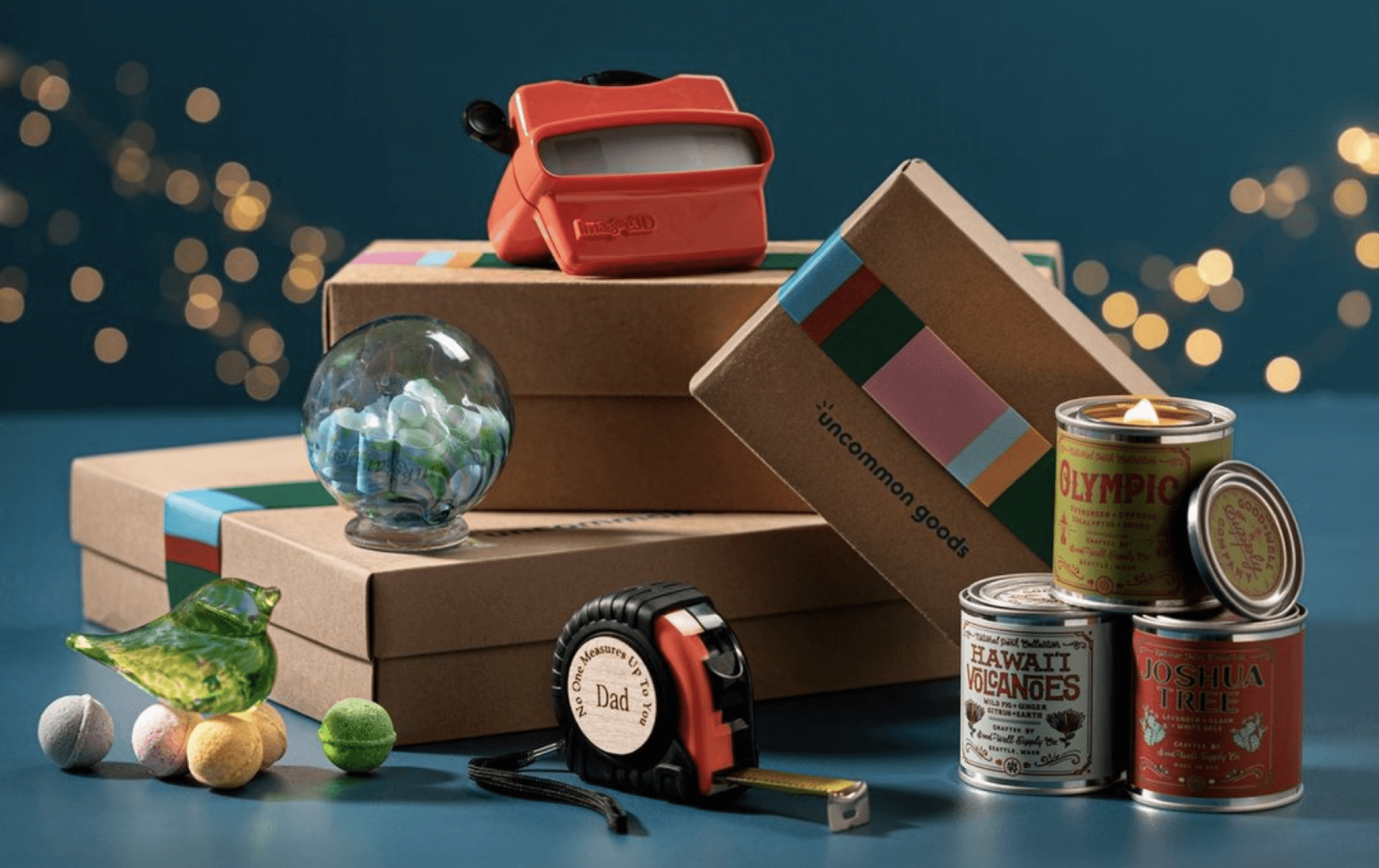