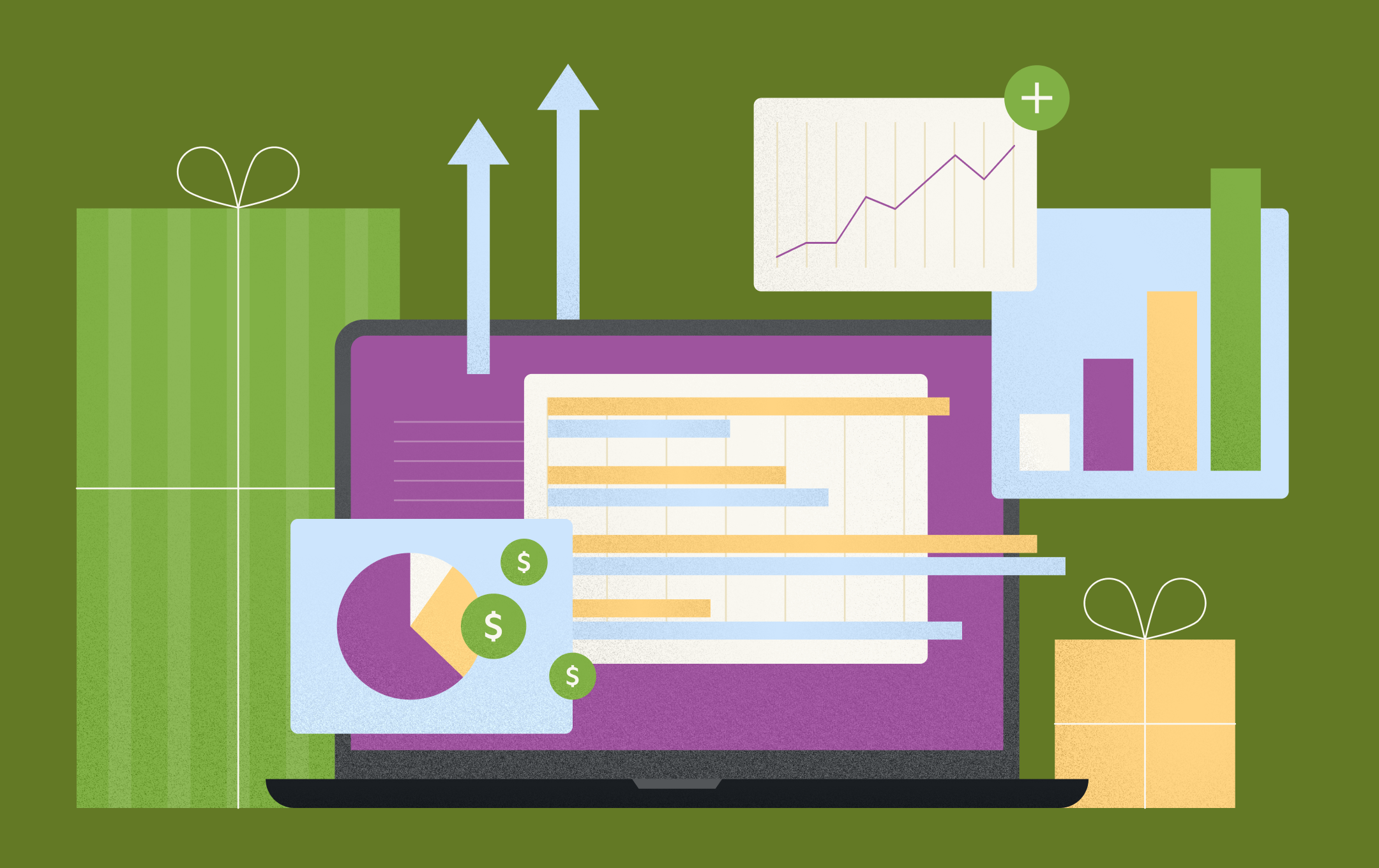 The busiest shopping week of the year has come to a close. From apparel to health and beauty, consumers found what they were looking for...but they're not done just yet.

Following a year during which shoppers continued to embrace e-commerce and returned back to stores in some capacity, we were curious to see how these trends would play out during this year’s biggest shopping week. And we were excited to see what impact SMS would have on brands’ revenue.

So, we looked at anonymized data from the 4,000+ brands who partner with us to see what their text messaging channel performance looked like from Monday, November 22 through Monday, November 29—in other words, Cyber Week.

A few highlights include:

The 4,000+ brands we partner with generated over $830M in revenue from text messaging during Cyber Week

Our customers’ SMS strategies paid off during Cyber Week. As a whole, they drove over $830 million in revenue—doubling growth from 2020 (98.9% YoY), and more than tripling growth from 2019. While many consumers started shopping earlier than ever this year, they were ready to keep spending during the biggest shopping week of the year.

Collectively, our customers sent over 1 billion text messages to subscribers—including campaign and automated messages—during Cyber Week, a milestone they’ve never reached before. This is double the messages they sent last year, showing 100.3% growth YoY. These messages helped SMS subscribers find out about new products, limited-time deals, and other offers relevant to their Cyber Week shopping.

Meanwhile, campaign messages—like flash sales and discounts—saw close to 9% conversion rates, showing that subscribers engaged with their favorite brands via text, and took advantage of the offers sent to them.

Cyber Monday had the highest send volume, with over 267M texts sent

Like last year, our customers sent more text messages on Cyber Monday than any other day, totaling 267 million texts. The next most popular days for sending texts were Black Friday, Sunday, and Thursday (Thanksgiving).

Interestingly, our customers more than doubled (108.4% increase) the number of texts they sent on Sunday this year, compared to Sunday last year. Brands may have been trying to reach their subscribers during the weekend when they were less busy than at work on Friday and Monday.

Throughout the week, 10am ET and 12pm ET were the most popular SMS send times

Like last year, brands sent the most text messages at 10am ET. The next most popular send time was 12pm ET, perhaps trying to catch SMS subscribers on their lunch break. 11am ET, 1pm ET, and 9am ET rounded out the rest of the top five send times throughout the week.

Attentive’s time zone-based targeting and “quiet hours” helped brands send their messages at the right time (not too early, and not too late), based on each subscriber’s location.

Over 8.5M shoppers opted in to our customers’ SMS programs during Cyber Week

Across all the different sign-up tools that we offer for subscriber list growth—from mobile and desktop units, to social media, email, and more—our customers collectively gained over 8.5 million new SMS subscribers during Cyber Week, a 61.6% increase YoY.

Many brands launched sign-up units and landing pages that promoted custom Cyber Week offers in return for opting in for texts, likely fueling the massive growth. This also shows a strong year-over-year increase in consumer interest in hearing from brands via text messaging.

Men’s/Women’s Apparel was the most popular category purchased via text messaging promotions for the third year in a row, up 85.8% from last year. But this year, Health & Beauty surpassed Home/Decor as the #2 most popular category. This change could be due to consumers spending less time at home, and more time out and about. In total, Health & Beauty saw 148.2% year-over-year growth, while average order value increased by 43.7%.

While Cyber Week is always the most popular shopping week of the year, not everyone’s finished with their holiday shopping (this writer, included). Explore our personalized SMS marketing tips for driving revenue throughout the final month of the holiday season. Or, if you’re interested in launching your SMS program with Attentive, request a demo. 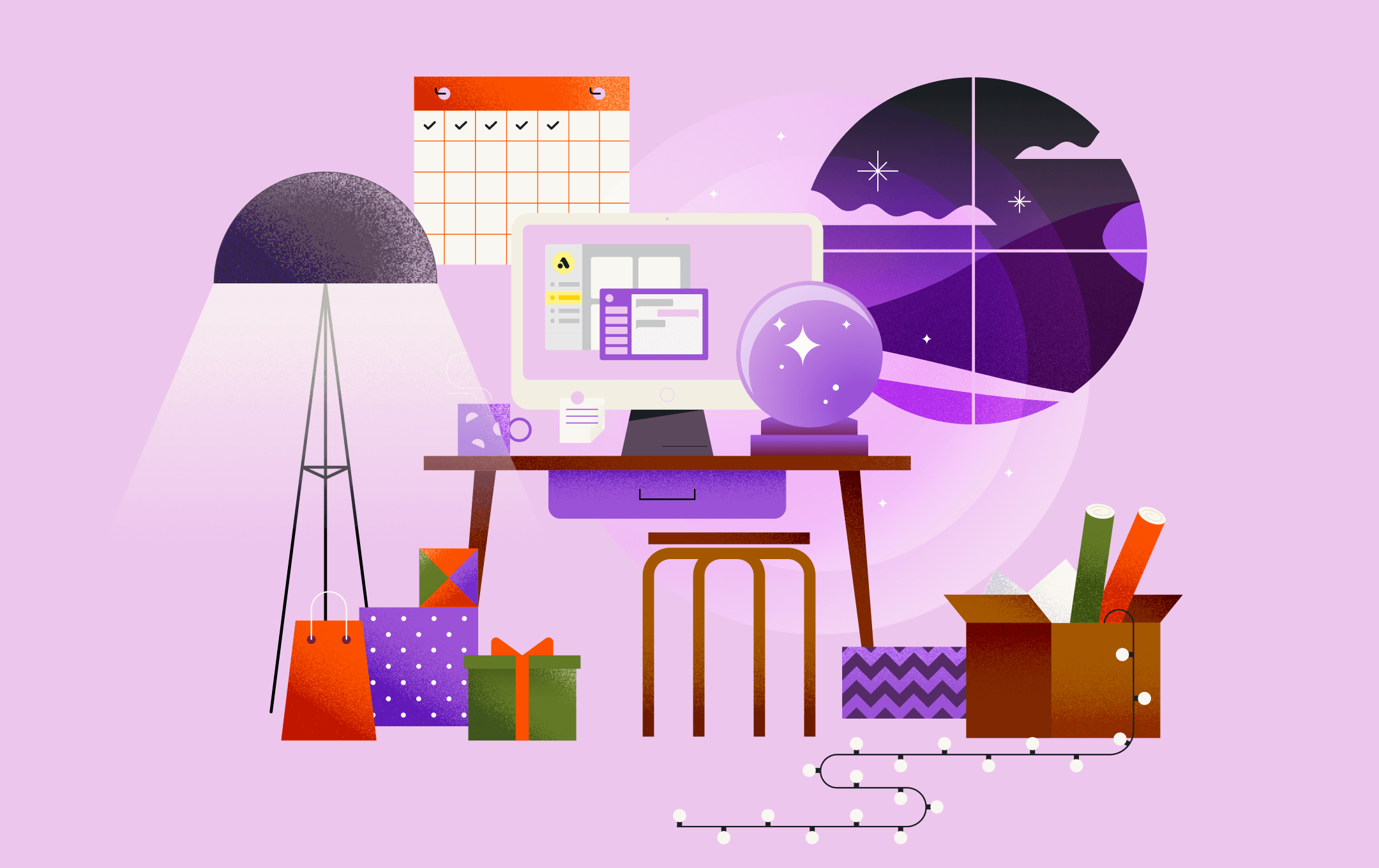 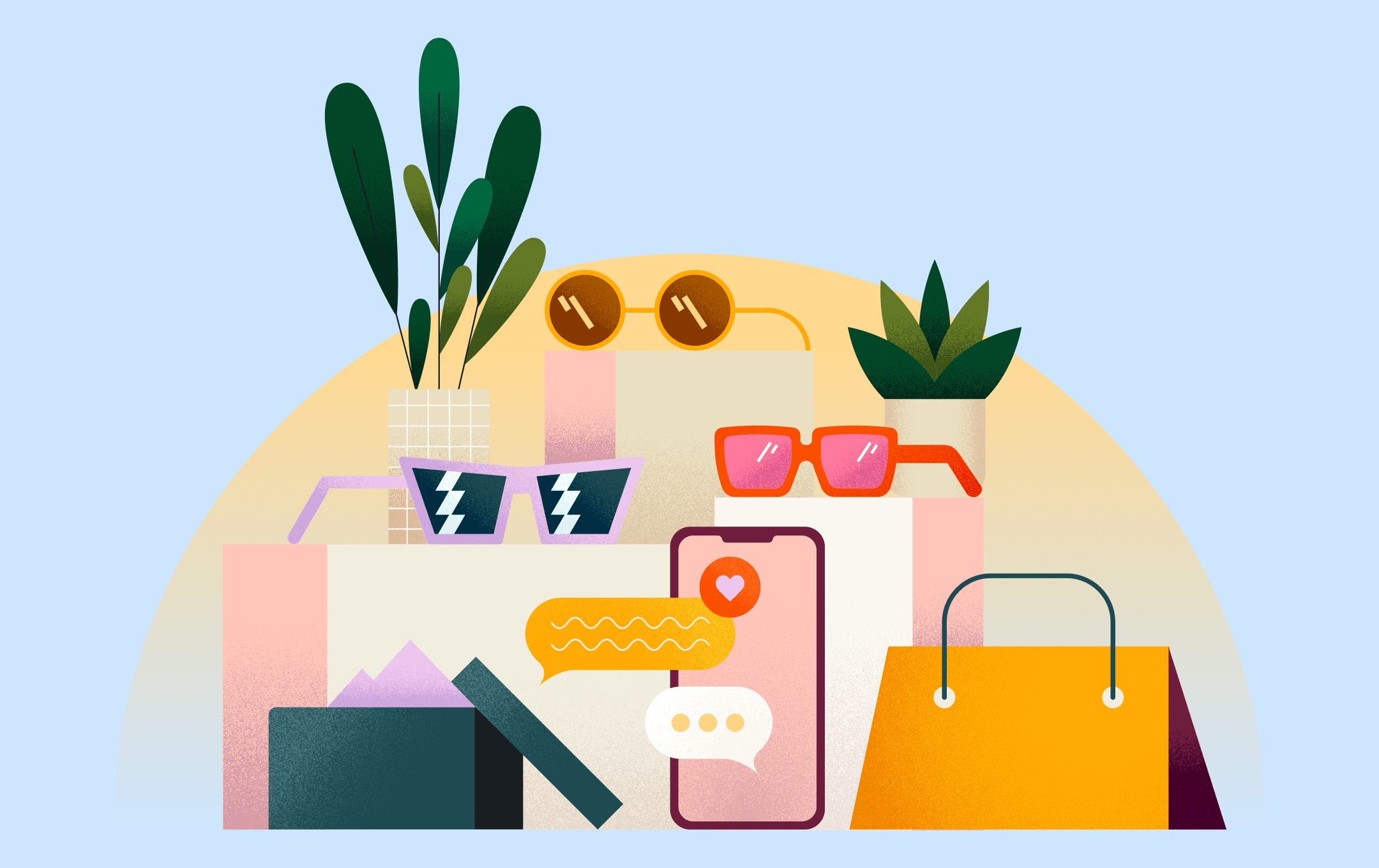 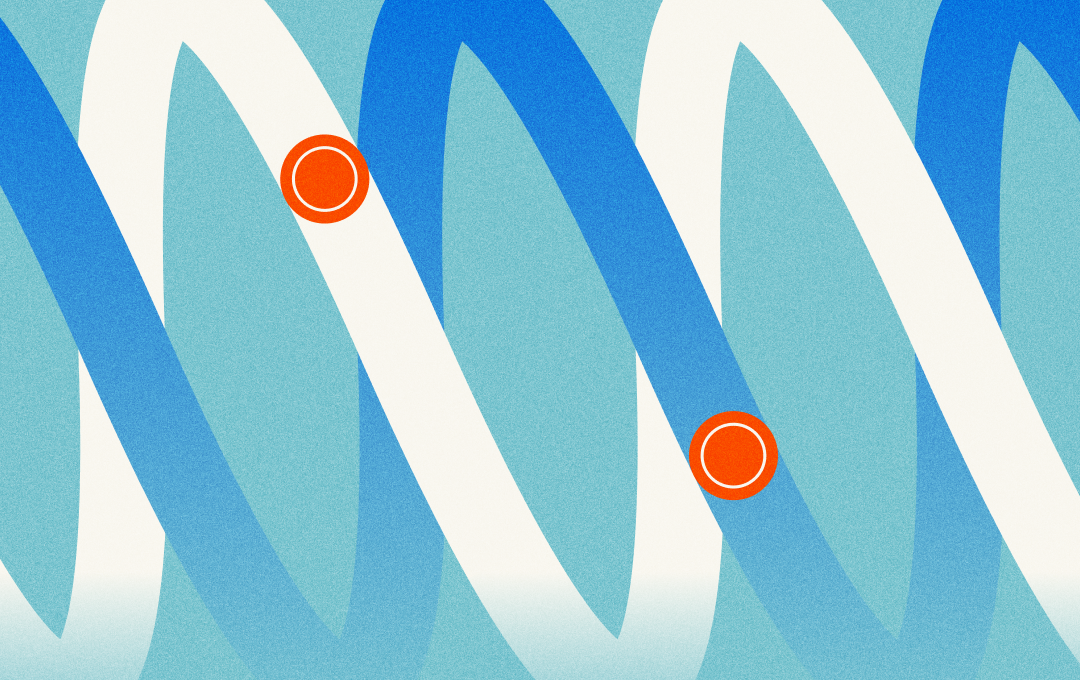 Trends and InsightsSMS Marketing by the Numbers: 30+ Texting Statistics You Need to Know